Time to shine a light on liver cancer 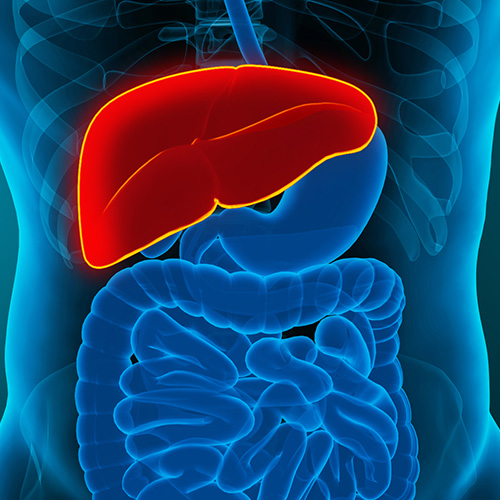 Liver Cancer – What Does the Future Hold? Following our recent interview with Prof. Dr Jeroen Dekervel, gastroenterologist at the University Hospital of Leuven, it is clear that we should not underestimate the global burden associated with liver cancer. According to the latest available data, liver cancer is the third most frequent cause of cancer-related […] 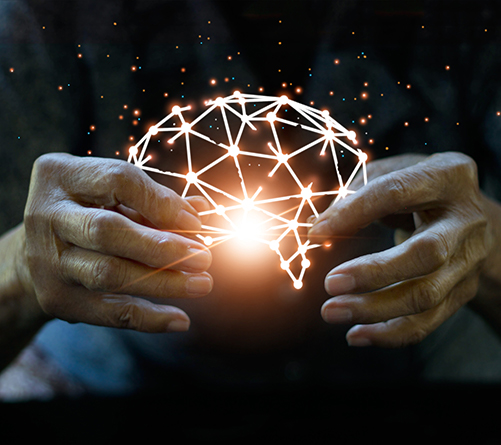 Towards an effective prevention of, and approach to, heart and vascular diseases 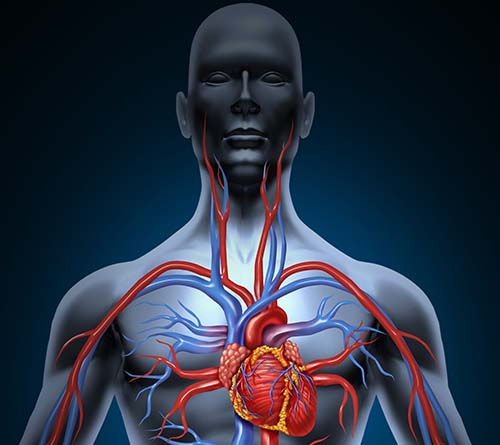 An interview with Dr Eric Wyffels, cardiologist at the Cardiovascular Center OLV Aalst (Belgium) In 2019, no fewer than 1.6 million Belgians suffered from heart or vascular disease of one form or another. At the same time the statistics show that these diseases remained the principal cause of death in our country, ahead of cancer […]

Be Breast Aware this Pink October! 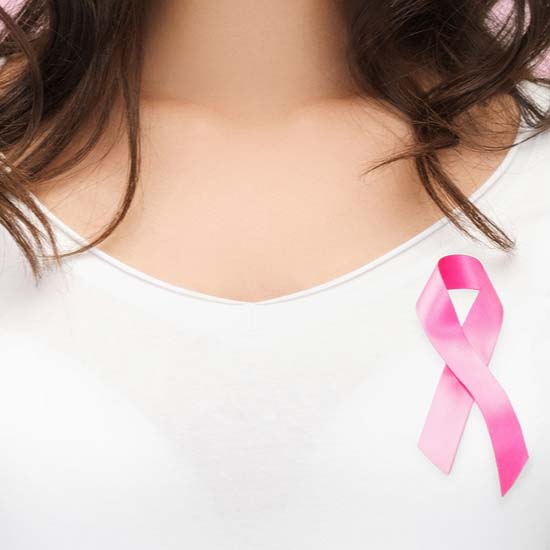 It’s Pink October this month! Most of us know someone either directly or indirectly who has been affected by breast cancer, so we have put together some quick facts about the disease to help raise awareness  #pinkoctober  #checkyourbreasts Some stats Breast cancer remains the most common cancer in women worldwide.1 In 2020, there were 2.3 […] 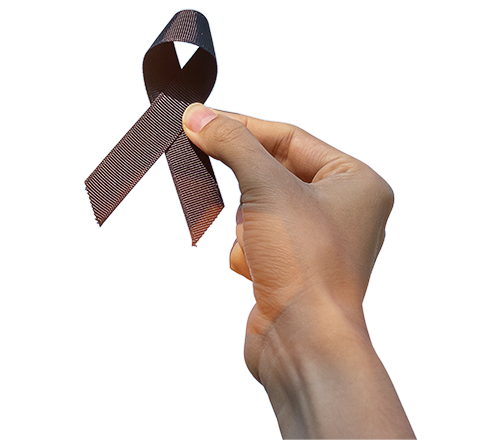 Interview with Dr Thomas Maselis on (Prevention of) Skin Cancer The number of people with skin cancer is increasing substantially worldwide. In the past 20 years the annual number of new cases in Belgium has risen by nearly 400%. The increased number of holidays in the sun, the use of sunbeds and inadequate protection during […]

Living from your gut feeling 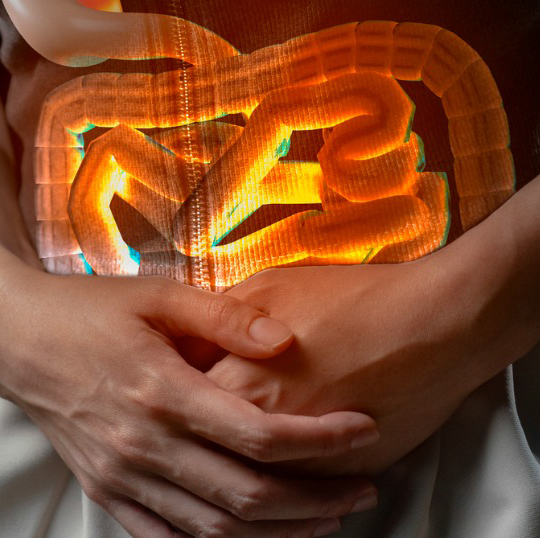 an interview with Prof. Dr Séverine Vermeire, a gastroenterologist at University Hospital Leuven (UZ Leuven), about the impact of inflammatory bowel disease (IBD) on people’s lives and the search for an effective treatment In recent decades, the number of patients with IBD has risen sharply. Inflammatory bowel diseases are also affecting more and more young […] 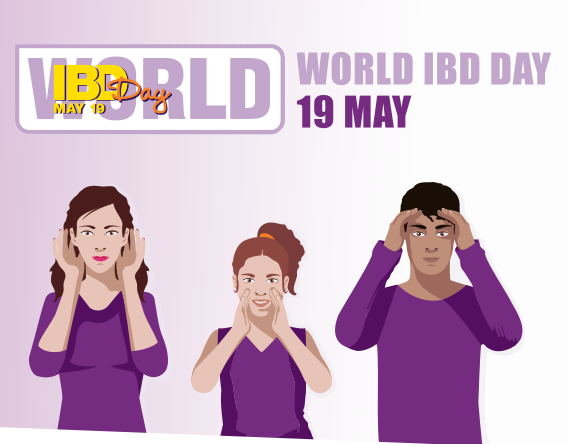 Breaking the Silence on IBD and Intimacy Discussing how IBD affects your personal life can be difficult, and as a result issues surrounding intimacy and relationships tend to be an overlooked and ignored area. This leaflet provides some tips that you might find useful as you navigate your way around coping with IBD. Riviere P, […]

The lowdown on colon cancer 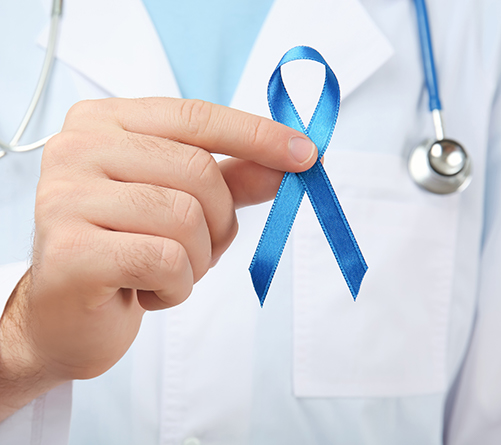